In 2012, the private keeping of bears was prohibited by law in Poland. At that time, several bears were still living in appalling conditions in tiny cages within unlicensed zoos and in other non species-appropriate facilities. Since there have been no adequate options to rehome those animals within the country, FOUR PAWS offered to help the authorities work on a solution.

To end the private keeping of bears by relocating those animals within Poland itself, FOUR PAWS signed a cooperation agreement with the city of Poznań in November 2012. By signing the agreement, FOUR PAWS guaranteed funding for the construction of the most modern and spacious bear enclosure in Poland, at Zoo Poznań. At the same time, Zoo Poznań committed itself to apply the high FOUR PAWS quality standards during the construction phase as well as in the later management of the bear enclosure. 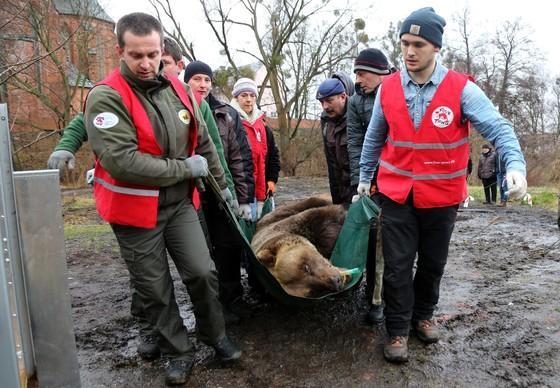 With the rescue of bears Pietka & Wojtusia from the mini zoo Braniewo and their transfer to the LARGE BEAR ENCLOSURE at Zoo Poznań, FOUR PAWS ended the private keeping of bears in Poland. 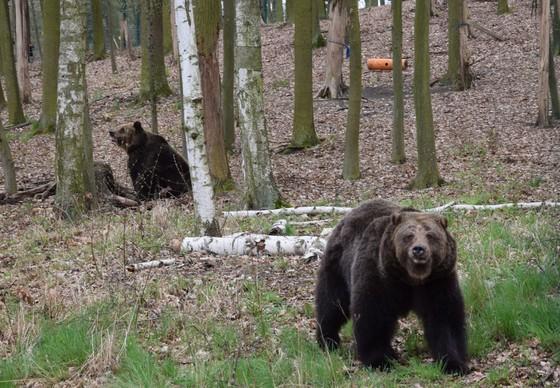 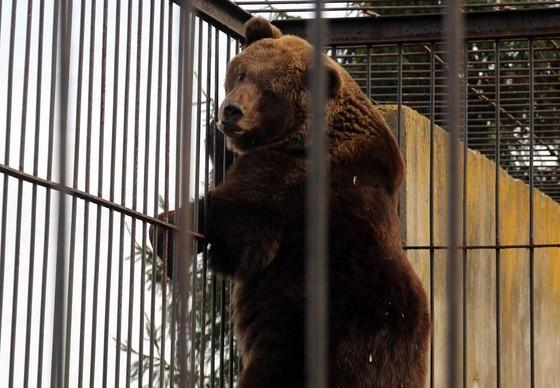 FOUR PAWS rescues bears Wania, Misza, und Borys from temporary keeping in a shelter for domestic animals in Korabiewice and transfers them to the LARGE BEAR ENCLOSURE in Zoo Poznań.

Start of construction work of the LARGE BEAR ENCLOSURE in Zoo Poznań. 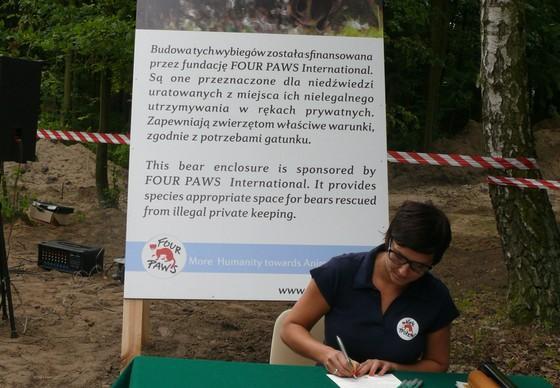 FOUR PAWS signs a cooperation agreement with the city of Poznań with the aim to rescue the remaining seven brown bears illegally kept in Poland and to relocate them to the LARGE BEAR ENCLOSURE in Zoo Poznań.

The private keeping of bears is prohibited by law in Poland! 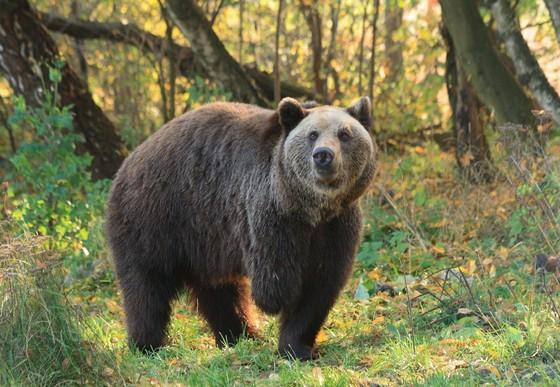 FOUR PAWS becomes aware of the bad keeping conditions of bears in Poland and rescues three bears and transfers them to our BEAR SANCTUARY Müritz. One of them is the three-legged bear Michal from mini zoo Braniewo.